About Victory in Praise

Pastor Michael A. Thompson, Sr. is a man who is called, ordained, chosen, anointed and sent by God. Pastor Thompson is indeed a gifted and anointed man of God. He’s a preacher, teacher, singer, songwriter, musician, and an accomplished gospel recording artist. As it relates to broadcasting, Pastor Michael Thompson is definitely no stranger! He is a 15 year veteran broadcaster, as he got his early start in broadcasting at WVFG-FM radio in his home state of Alabama.

After relocating to Pensacola, Florida in 2009 to pastor Greater Union Baptist Church, Pastor Thompson became a part of the WRNE Radio family and served as the Gospel Program Director and on-air personality until October 2020. Here at WEUI, we greatly value and appreciate our listeners! Sign-up as a listener to receive periodic (never “spammy”) news, devotions, and event information. 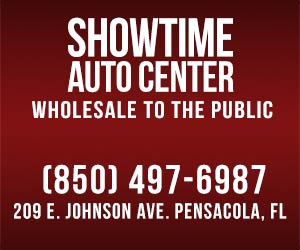 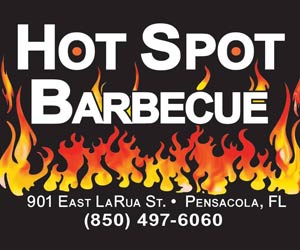